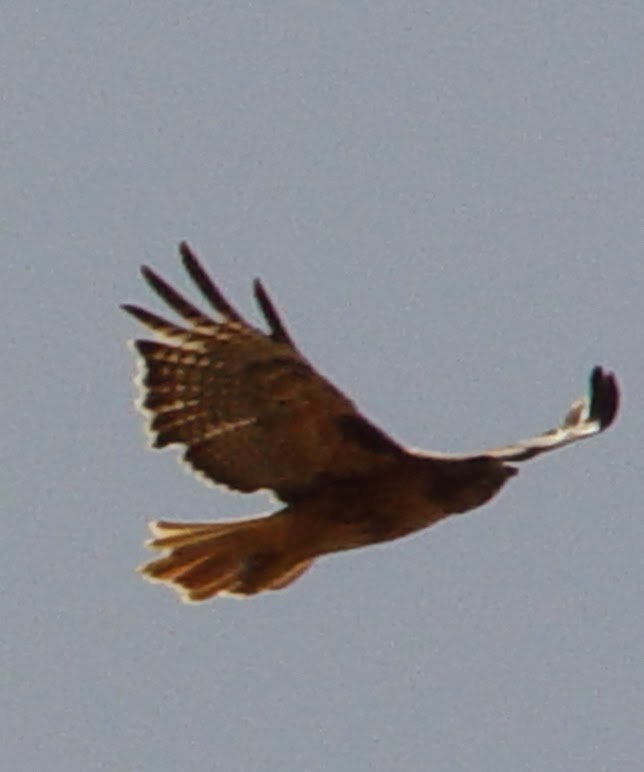 I gave myself a present this year. I joined NHE. Many consider Nevzorov’s teachings extreme. I think the time is ripe for such boldness. Many revolutionary planets and I believe, the planet itself, is asking for evolutionary change on humanities behalf. The need to stop lying to ourselves is becoming paramount.

Many have been saddened by the closing of . I have been ecstatic about it.

As children, most of us have been lured into the horse world by “sport” seen on television, rodeo, racing, jumping etc. But if the heart of a child is Holy examined, the child would ask why such a noble creature as the horse, needs to be spurred to buck, why calves need to be close lined (as in rodeo), why a young horse, bones still not fully mature and in pain, needs to be whipped when it’s already running its heart out for us and so many more incongruent sightings that “grown up” answers do not satisfy. Why should the child sell out to such drudgery? Simply to “belong” or “fit in” is no longer a satisfactory answer.

Rooting deeper, the ground beneath the track itself seems to breathe a sigh of relief. As pain and untimely deaths (23 horses a year die at American tracks for “sport”, not to mention racing is the biggest supplier of horses to slaughter houses – and please do not fool yourself about no horses slaughtered in the US – they are enduring painful rides to Canada and Mexico for butcher) have been rejected by the earth Herself. Yes, She also has voice.

My dear , the paint horse that was abandoned in the canyon, has always cast a wary eye to bridle and saddle. I could “get him over that” and “prove” I was not the one to cripple his 4 legs with abuse. But why should I? He has made clear he has learned on a very deep level, as many other of his kind (and echoed through the collective conscientiousness)  what human versions of “training” and “healing” are. I myself know many have been offended  when voicing simple truth about riding horses that needs to be heard, the reason I don’t do animal communication anymore is human’s need to pander to ego and not necessarily the good of horse, or any other animal.

And there are all sorts of research and gadgets that are versions of putting a bandaid on a gunshot wound, ego trying to prove its right, still causing damage and consequence, still trying to support the lies that show rules and equestrian societies condone.

I have had enough and can walk away from it all. My ponies have been blissfully taking me on journey to deeper understanding. One that goes way past the props we think we need and that define us (and often defile us). It is completely liberating on so many levels, words are useless. They leave me in stunned awe.

A few that have delved deeper into the Equine Guided Healing know. And that is more than enough for me. I know we have tapped the surface, I long to dive deeper into this real love of self, life and the planet.

This is true healing and what all the creatures know, except the human, though more are awakening. I have been aware for a long time that most humans want a version of healing that “enables” the unweaned to keep suckling at the breast of addictions, and humans have many. I am wary of supporting such half-masted attempts at living. I know there is more than just existing this way. There have been massive clearings in life of many props and enslaving existence patterns that are ready to compost. I have no desire to pander to the “dis-ease” that too many seem completely ok with propagating.

I do believe we are at a cross road where the planet itself can no longer support humans lying to themselves. Most have no clue the changes in life patterns since , it is time to wake folks, stop lying to ourselves. This is the world we created.

I am in the midst of putting together a new website, webinars and workshops, something that will allow me freedom to grow in a direction dire for my life growth, and not just mere existence. I’m done pandering to those wanting to sustain sickly addicted patterns we are born into and don’t even know we are sustaining, yes, I love you enough to say “time to knock that shit off”!

I am so blessed to have the space I have for my horses, a quiet spot, away from stunted and judgmental eyes that cloud possibility with fears. Here Medicine Hat (aka Pinky), Penny the canyon and all Her beings can take me to a place further than words are suited to explain. I so look forward to this!